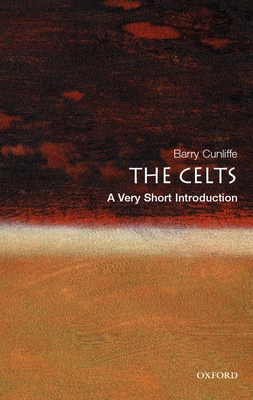 Savage and bloodthirsty, or civilized and peaceable? The Celts have long been a subject of enormous fascination, speculation, and misunderstanding. From the ancient Romans to the present day, their real nature has been obscured by a tangled web of preconceived ideas and stereotypes. Barry Cunliffe seeks to reveal this fascinating people for the first time, using an impressive range of evidence, and exploring subjects such as trade, migration, and the evolution of Celtic traditions. Along the way, he exposes the way in which society's needs have shaped our visions of the Celts,
and examines such colorful characters as St. Patrick, Cu Chulainn, and Boudica.

Barry Cunliffe is Professor of European Archaeology at the Institute of Archaeology, Oxford University, and a Trustee of the British Museum.