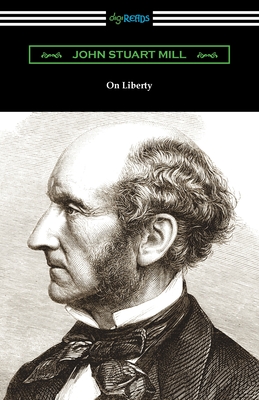 A product of the deliberate effort of his father to create a particular genius that would continue to advance the ethical philosophy of utilitarianism; philosopher, political economist, and Member of Parliament, John Stuart Mill was one of the most influential thinkers of the 19th century. In "On Liberty," John Stuart Mill begins by writing, "The subject of this essay is not the so-called 'liberty of the will', so unfortunately opposed to the misnamed doctrine of philosophical necessity; but civil, or social liberty: the nature and limits of the power which can be legitimately exercised by society over the individual." It is this concept that is at the heart of this work. John Stuart Mill eloquently ponders the question of where the line should be drawn between the freedom of individuals and the authority of the state. As he puts it, "The struggle between liberty and authority is the most conspicuous feature in the portions of history with which we are earliest familiar..." This edition is printed on premium acid-free paper.