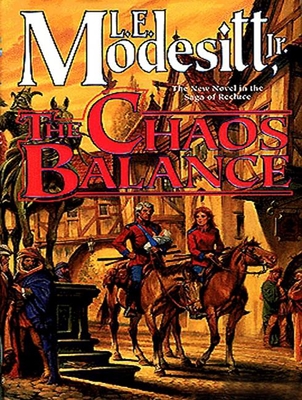 This is book number 7 in the Saga of Recluce (Audio) series.